The Importance of Apprenticeships

The Importance of Apprenticeships 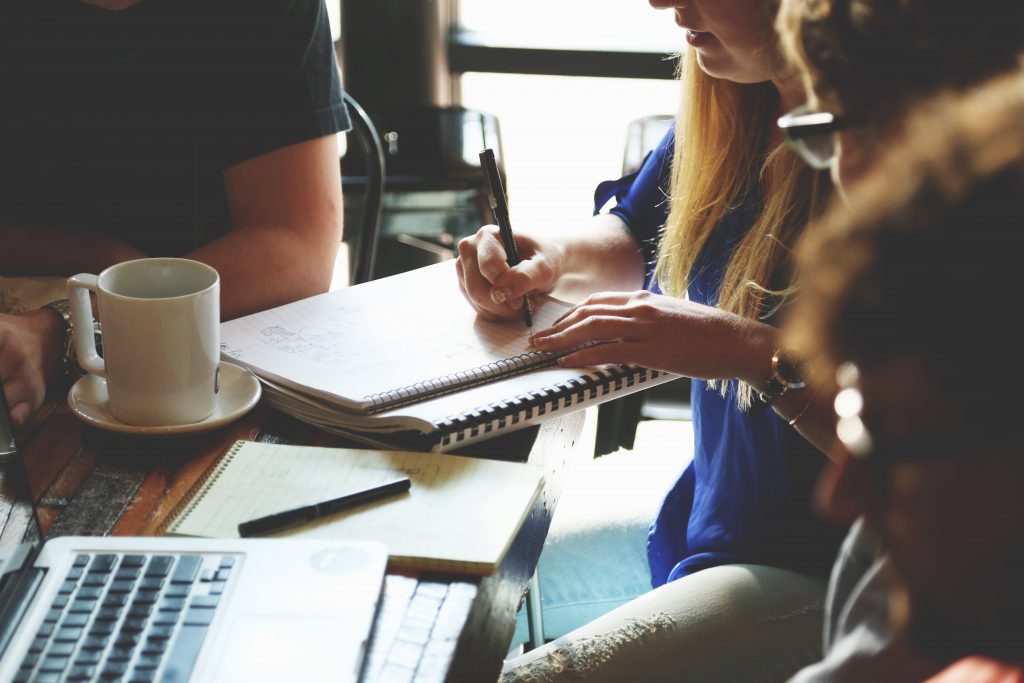 Hayward Miller recognises the importance and benefit of apprenticeships in the workplace, having recently taken on its second and third apprentices. Sophie and Luke are both Business Administration Apprentices who will be exploring different areas of Hayward Miller’s business serving as Telemarketers.

Director Andrew Hayward started out as an apprentice himself in the world of engineering, completing an apprenticeship at Honeywell Aerospace and Defence. There were nearly 500,000 apprenticeship starts in England in 2014-15, an increase of 14% on the previous year (House of Commons Library Briefing Paper). This was the first time apprenticeships had increased since 2011-12. The number of people over the age of 25 commencing apprenticeships in the year 2014-15 was the highest of any age group (214,000). The number of over 60s starting apprenticeships also increased by 38%. Business, Administration and Law was the most popular area of study, with almost a third registering in these categories. This reflects the way in which apprenticeships are now seen; no longer solely for 16-year-old school leavers, those looking to upskill, change career or become managers are being placed on apprenticeships as well.

The Government’s target is for an additional three million apprenticeship starts by the year 2020 and they look set to be on track, based on provisional figures for the first quarter of 2015-16. The idea behind the promotion of apprenticeships is to continue to boost the UK’s workforce. According to Skills Minister Nick Boles “Apprenticeships and traineeships are creating the highly skilled and productive workforce that is supporting our country’s economic growth.”

As for Hayward Miller’s new apprentices, Sophie has just successfully finished her GCSEs, while Luke is a more mature apprentice who joins from a security background. We wish them both the best of luck here at HML!