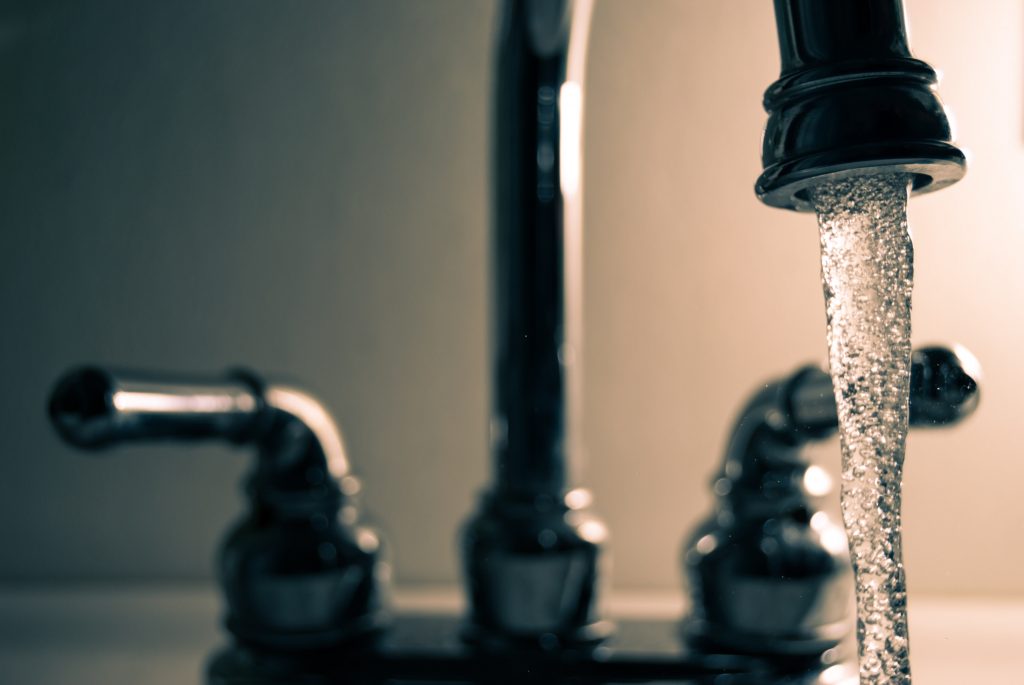 As we reported in the last newsletter, Hayward Miller has had a very busy couple of months, bringing new clients on board. This issue focuses on Aquabion, a company who provide a patented water conditioner system as a unique alternative to water softeners.

The German-engineered AQUABION® system aims to prevent lime scale build up in hard water areas. The product works by releasing zinc ions which then react with the calcium in the water to form a mineral called aragonite. The reaction created actually changes the structure of the lime scale, making it easier to get rid of and preventing it from building up again.

There are several benefits of the AQUABION® system compared with water softeners. It is more cost-effective in the long run because the water tank will not have to be repaired or replaced; the system lasts for seven years and has a five-year guarantee. As demonstrated in the pictures below, it also uses up a lot less space than many systems, available in either 120mm or 180mm lengths as well as the Aquabion Mini. Additionally, there are no parts which can break so the product is very durable.

The AQUABION® product is marketed towards plumbers, merchants and trade counter staff as well as consumers looking for a solution to their hard water problems.

The reason for Hayward Miller’s involvement in this project is to stimulate sales in the East of England, following on from the success garnered for the product in other geographical areas, particularly within the west of the country.